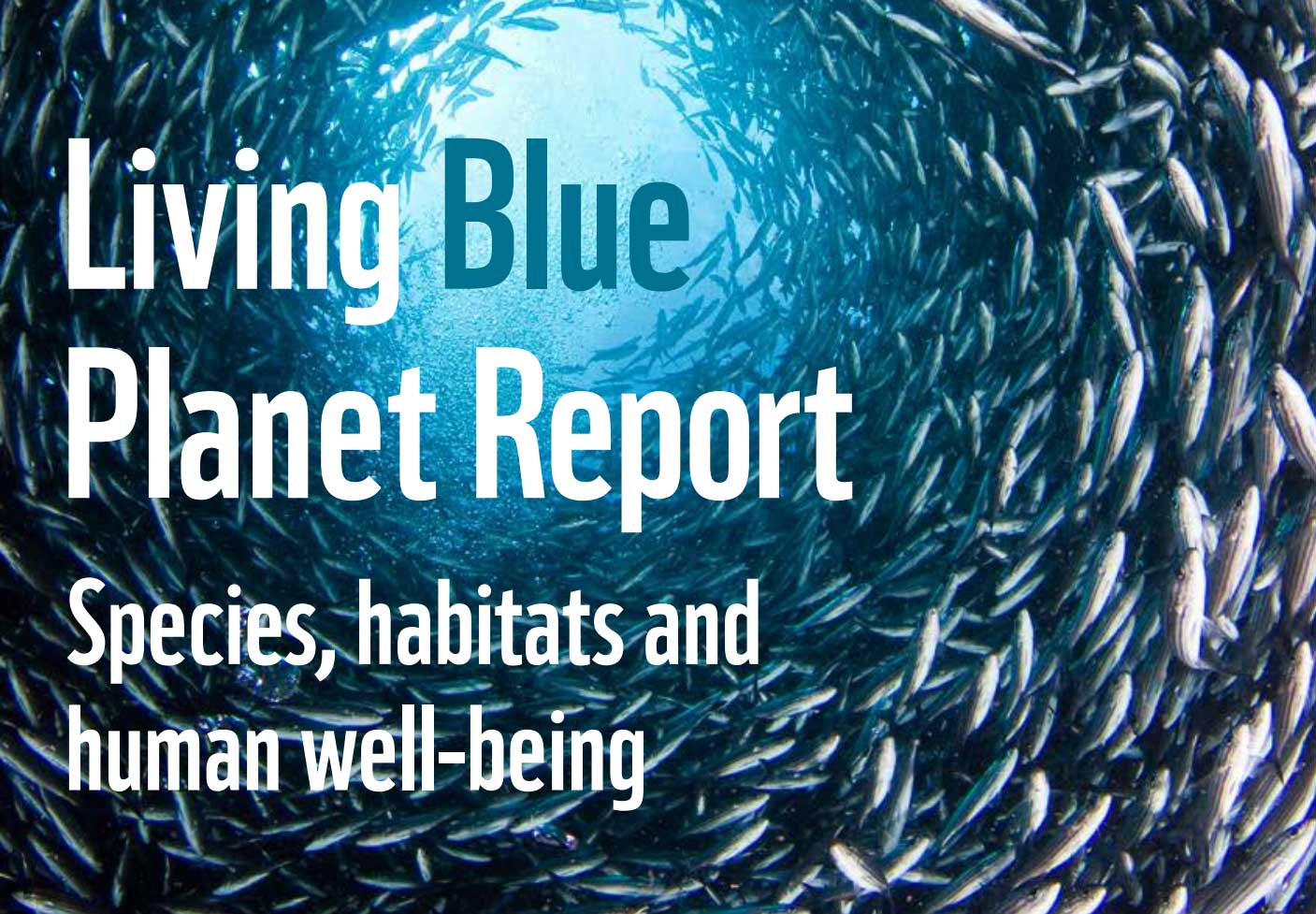 TierraMar worked with WWF to research and co-author a Special Edition on Ocean Protection – Blue Living Planet Report 2015. The report is a response to alarming statistics raised in WWF’s premiere publication on the state of the planet, The Living Planet Report 2014. It identifies how overfishing, damage to habitat and climate change are affecting marine biodiversity. The report is based on in-depth literature reviews, online interactive reviews, analysis of information and global data including the development of case studies.  The analysis tracked 5,829 populations of 1,234 species, making the data sets almost twice as large as past studies. It provided a clearer, more troubling picture of ocean health and showed that fish populations have been reduced globally on average by half in the last four decades, with some fish declining by close to 75 percent. Of concern, the research indicated that species essential to commercial and subsistence fishing, and global food supply, may be suffering the greatest declines. The report details the dramatic loss of 74 per cent of the family of popular food fish that includes tunas, mackerels and bonitos, which underscores the severe drop in commercial fish stocks.

The report also shows steep declines in coral reefs, mangroves and seagrasses that support fish species and provide valuable services to people. Over one-third of fish tracked by the report rely on coral reefs, and these species show a dangerous decline of 34 per cent between 1979 and 2010.

While over-exploitation is identified as the major threat to ocean biodiversity, the study found that climate change is causing the ocean to change more rapidly than at any other point in millions of years. Rising temperatures and increasing acidity levels caused by carbon dioxide aggravate the negative impacts of overfishing and other major threats including habitat degradation and pollution.